about
jobs
SERVICES
GAMES
CONTACT
gamesfarm 2022, aLL RIGHTS RESERVED
CURRENT QUEST: Journey to New Worlds
find out more
Games Farm is an independent game development studio with a team of more than 50 people, headquartered in Kosice, Slovakia. We specialize in developing premium cross-platform titles for PC and consoles with a portfolio of over 20 titles released to date. From a small unknown studio, Games Farm has evolved into a globally recognized RPG developer with renowned brands like the Heretic Kingdoms franchise and an ever-increasing roster of quality titles.

Games Farm’s RPGs have received multiple awards including the GameStop best indie game and Slovak Game of the Year. Games Farm’s team consists of the best and most experienced development talent in the area with many previously working on AAA game brands developed by third parties. 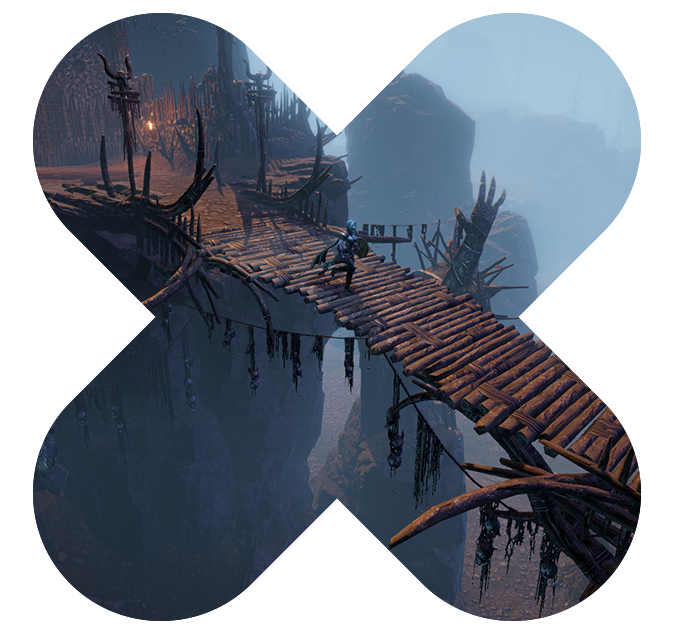 Production
Quality
Quality and high production values are the key pillars of Games Farm’s development process, driven by an aspiration to create with the best games on the market. Games Farm’s efforts and focus on quality were recognized by multiple awards and nominations, including Slovak Game of the Year 2017 and 2018. 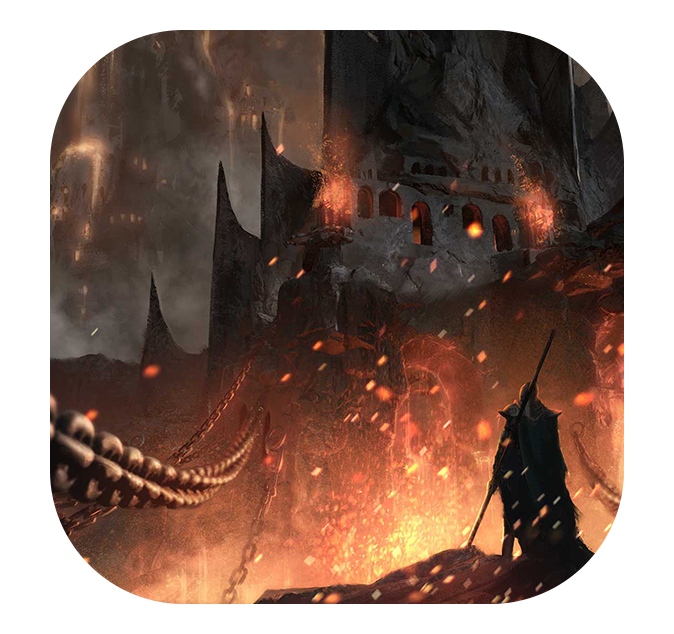 Team
Wellbeing
Our team’s wellbeing is the essential foundation of the company’s philosophy. Therefore to ensure the mental and physical wellbeing of the team, Games Farm goes the extra mile to continuously improve the working environment and company benefits. In fact, more than two thirds of our team have worked at Games Farm for more than 4 years. 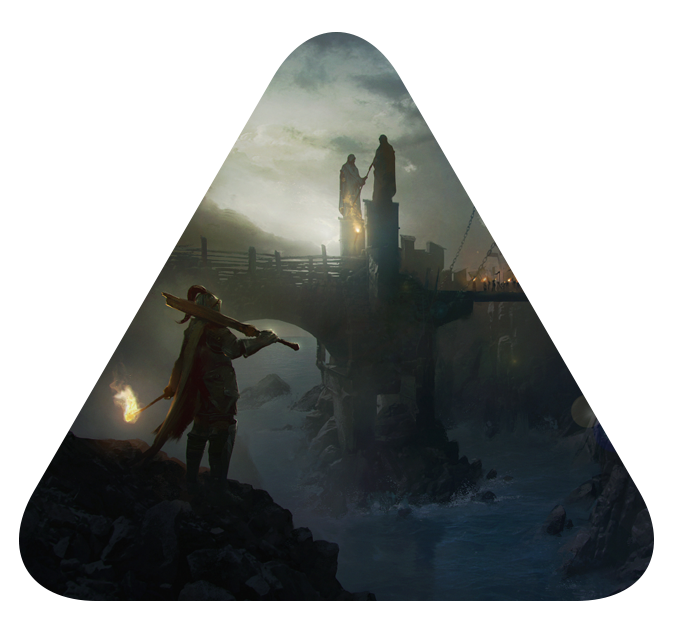 Innovation
‍
Games Farm strives to deliver exciting and fresh ideas into its games, something greatly appreciated by the players and the gaming community. Our growing development experience, implementing latest industry technologies and listening to player‘s feedback allows Games Farm to continuously improve the quality of its products.
Utilizing these key abilities, Games Farm is embarking on a long and adventurous journey to challenge the standards, redefine them and become one of the world’s leading RPG development studios.
join our journey
NPCS
On our perilous journey to become a worldwide leading RPG developer, we have encountered and completed quests for many noble and distinguished partners 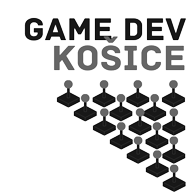 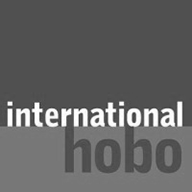 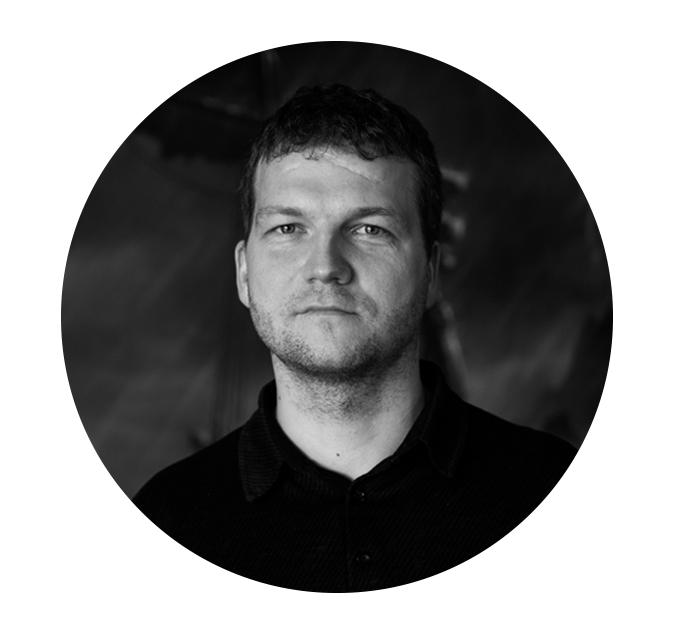 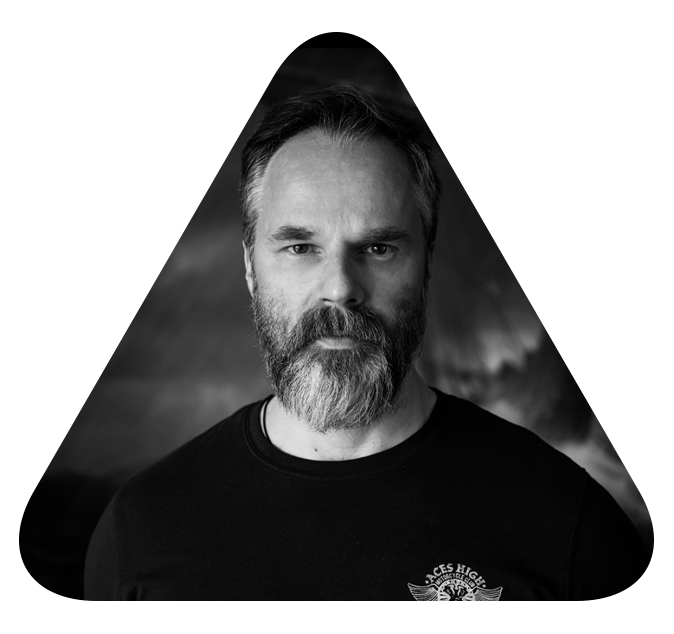 Michal Macák
Art Director
Michal Macak has been working in game design and art for more than 20 years, working as a character development and design lead with 10Tacle Studios, Pyro Studios and many more. Since 2008 Michal has worked exclusively at Games Farm’s as an art director and design lead. 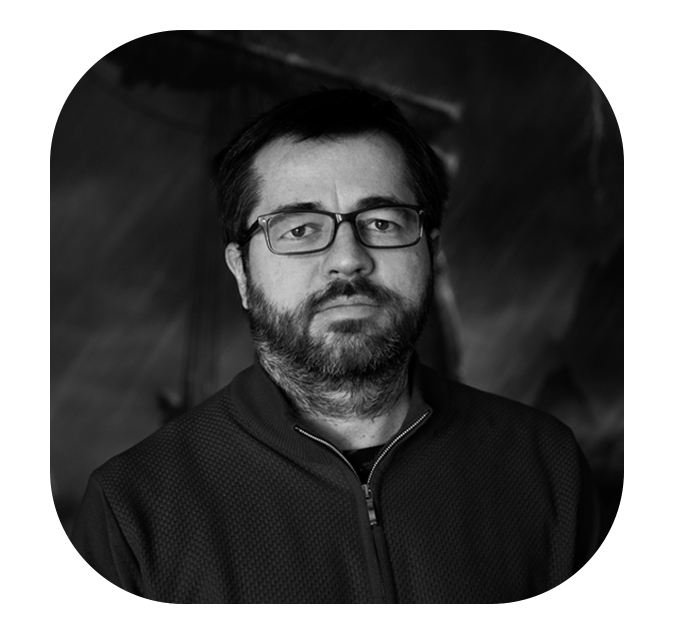 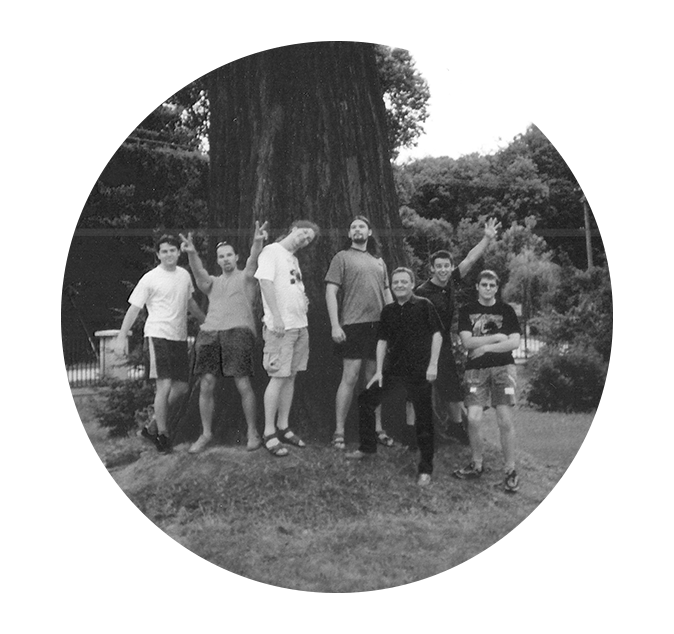 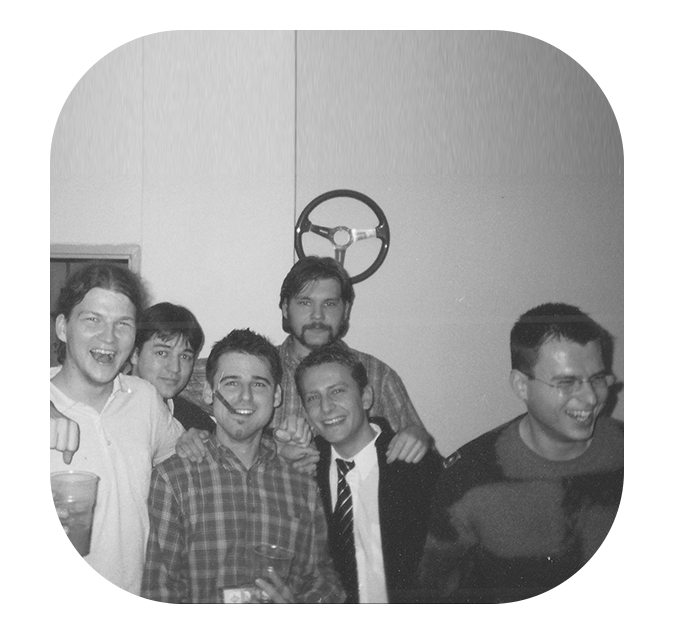 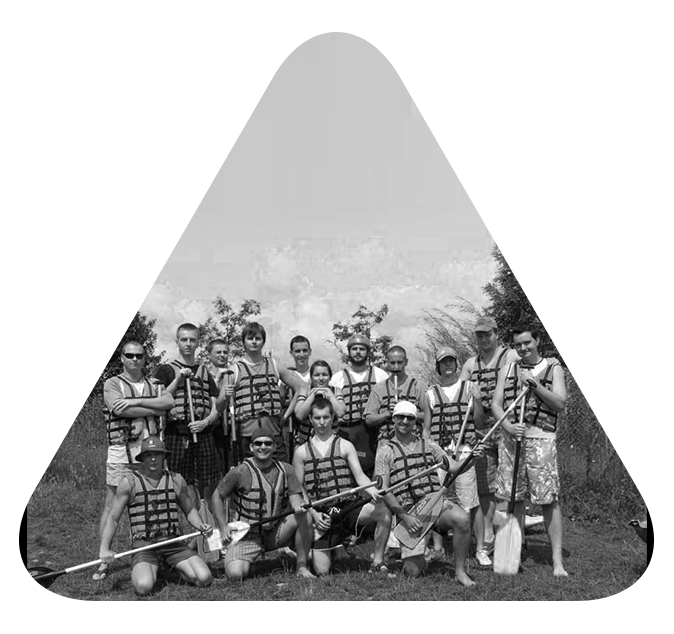 Side Quests
Our team has grown significantly and we’ve cooperated with many developers and publishers on various titles across different genres and platforms. 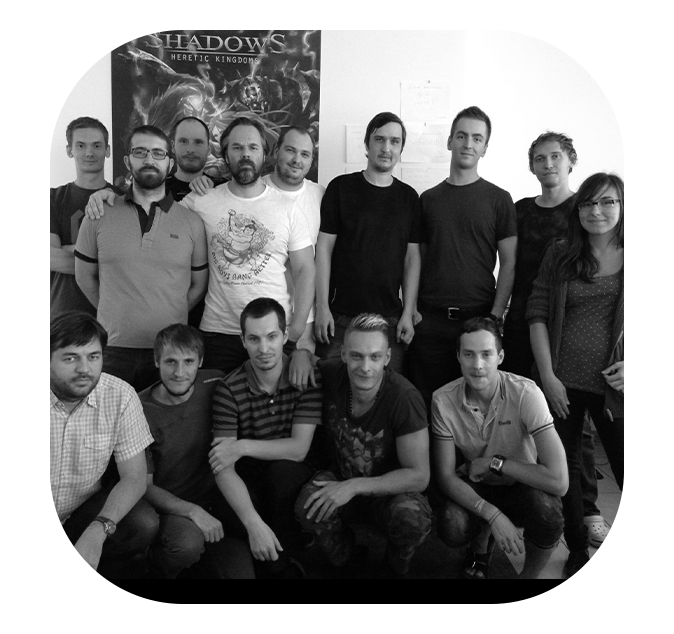 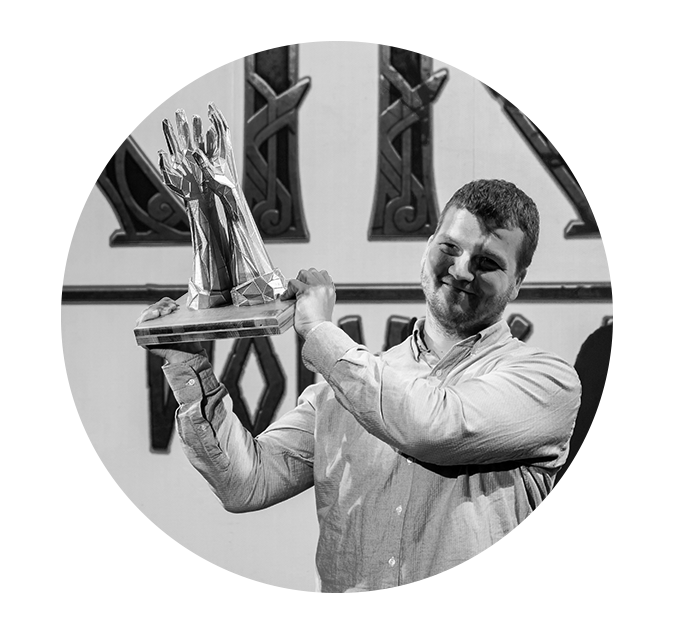 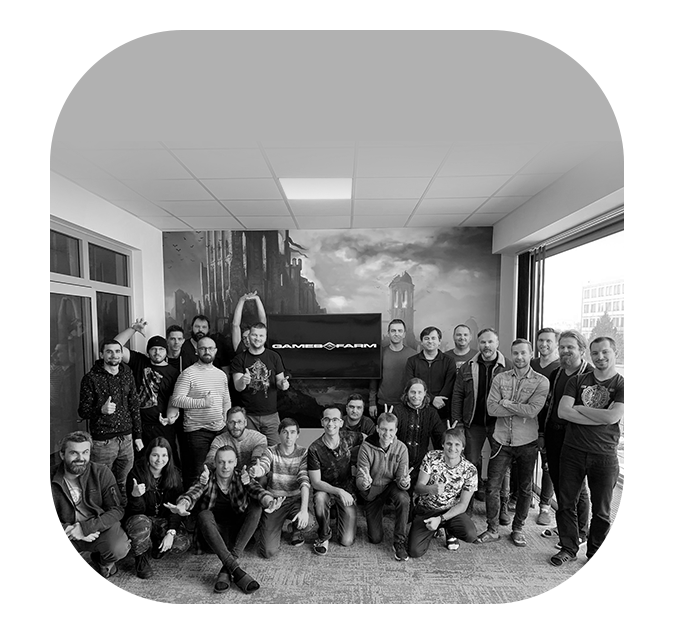 Shadows Awakening and our next journey!
In 2018 we have released our most current title Shadows: Awakening, which won several awards and E3 nominations.Since then, we are working on next big and unannounced project!

Side Quests
Our team has grown significantly and we’ve cooperated with many developers and publishers on various titles across different genres and platforms.

Shadows Awakening and our next journey!
In 2018 we have released our most current title Shadows: Awakening, which won several awards and E3 nominations.
Since then, we are working on next big and unannounced project!